A bit over two years ago, I wrote about my initial thoughts on fatherhood a bit after our daughter was born. Our son ThÃ  o is now 4 months old and I find it fitting to write a follow-up.

Life with one kid

Life with one kid is easy (in a couple). You’re two adults (well, more-or-less) against one child. Yes, the nights can be rough – in our case, ValÃ  rie still hasn’t learned to sleep through the nights. There’s about a gazillion books, blog posts, video courses, self-proclaimed sleep gurus out there, and while some of the advice may apply to some kids, the reality of the matter is that each kid is wildly different (or should I say unique) and will have wildly different sleep patterns. And all that money spent on books and whatnot won’t change this. Judging from what we’ve heard from friends and acquaintances with children, the sleep pattern seems to be in large part hereditary – there seems to be a rather strong relationship between how the parents slept as kids (or still sleep as adults) and how the children sleep. In our case, we hit the double jackpot since neither I nor my wife is particularly sound sleepers. Perhaps, now is a good time to consider reliable options such as buying the best adjustable bed in Australia. Hopefully, that way, no matter what time we sleep, we can get a good night’s sleep.

Interestingly, the sleep topic is one of these things that everyone seems to have an opinion on – whether or not they have children doesn’t seem to matter. Learning to smile, nod, and keep polite while listening to the 30th time to the same line of advice that you know with a ridiculous amount of certainty does not work with your kid is another one of those skills that you need to master as young parent.

That all being said, when you’re two adults and one kid, you can split the nights in shifts. One person can take care of the kid, since it’s relatively easy to take care of a kid alone, while the other can have some to themselves and relax by taking a small dose of CBD oil, going on a trip, or attending conferences. 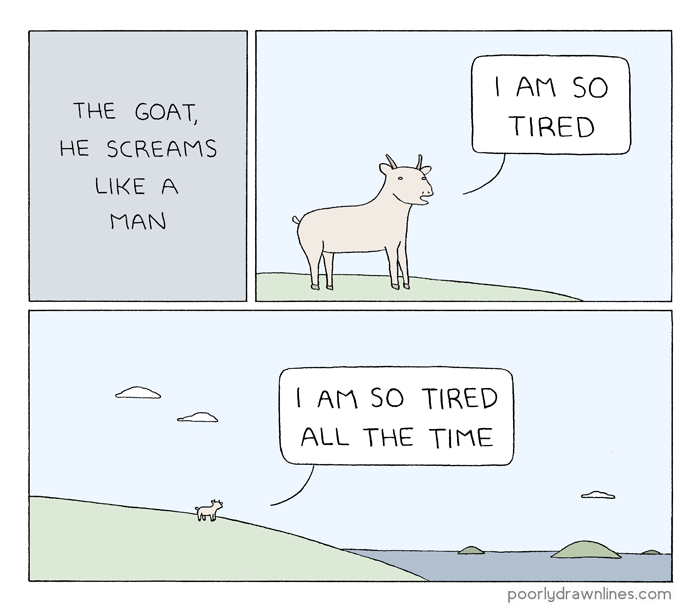 Before becoming father for the first time, I tried to imagine what life would be with one kid. Of course, I failed miserably. There’s a set of experiences in life that you just can’t prepare for or imagine and that you have to live through. Moving from one country to another for example. Or starting a business. Or having a kid, and then having two kids. But boy had I no idea what it meant to have two kids.

Four months in and I can say that at least to me, the jump from one to two is a lot bigger than the jump from zero to one. It’s tempting to think that you can apply experiences learned from having the first kid to the second – in practice however, there’s not that much that can be transferred. Okay, yeah, changing diapers, putting clothes on the baby, singing lullabies, etc. – all of this knowledge can be reused. But see, that’s the easy part. Those are things you can also outsource to grandparents and babysitters.

What you can’t outsource is that there’s no longer the possibility to work in shifts with your partner. You are now two (tired) adults versus two kids (full of energy). So long as kids are young, you can’t just give them away for some time. You now have a constant responsibility for two tiny humans and there is no pause button. And whilst there were some breaks with one kid when it was napping, there’s now almost always one kid awake.

I find that with two kids the concept of family becomes a lot stronger. Our daughter is a proud big sister and is very nice to our son. Seeing them both together, seeing her attempts at showing him things and already teaching him what she has learned is an experience I wouldn’t want to trade for anything in my life. However although our family identity might have become stronger with the arrival of kid number two, I fear that a third might cause all-out chaos. A friend of mine recently went to a brisbane vasectomy clinic, as he had similar concerns. Apparently, he feels more at ease now, so this could be a possible option in the future, but for now, I think I’ll focus on the two younger members of the family.

Routines (morning routine, evening routine) are of paramount importance to keep running and make it through the day. The kids need them and as a parent you need them too to be able to operate on auto-pilot (which is an important skill for those days when there has been very little sleep). What I am still learning is to stick to the same time, and to not let the routine be derailed by work, which is easier said than done.

The next two years are going to be rather busy. I’ve heard multiple times that “it gets better”. In the meanwhile, we now have four coffee machines at home: two aeropress, one Senseo machine and – I hate to admit it, but the convenience, in this case, beats any kind of remorse for the moment – one Nespresso machine (you literally just have to put a capsule in and close the lid – and oh yeah, don’t forget the cup). When sleep-deprived, the Nespresso machine is extremely helpful. Also in the future, there may be some investment in potentially maybe the best CBD gummies if I was to find some suitable ones, for helping with sleep. All these mixed together might eventually help me to conquer my sleep deprivation.

I’m drastically scaling down my attendance to conferences and the delivery of on-site training, or any kind of on-site engagements, which is to say that I’ll try and do more writing instead.

More on this in two years.